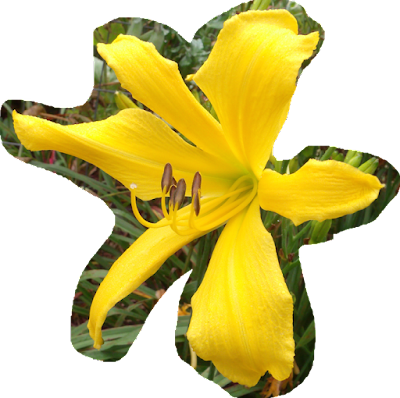 Ancient Elf is a wonderful cultivar that I believe has been overlooked and wildly underrated. It is just a simple yellow with a small unusual form/species-like flower, but that is where the simple part ends. It has wonderful foliage that always looks good, is a fully senescent ‘dormant’ in my garden and shows fantastic branching on tall scapes. In some years it reblooms for me, but not every year. It is very hardy, handily tolerating both drought and high moisture levels. Ancient Elf is also a very fast increaser that forms a beautiful, large clump that will grow well for several years without requiring division, but also tolerates division well and recovers quickly. It is an exceptional garden plant and is a wonderful addition to the back of a border or anywhere a taller cultivar would be appropriate. It is very nice in mixed flower gardens, as its simple, small, species-like flowers are complementary with a wide range of other flowers. 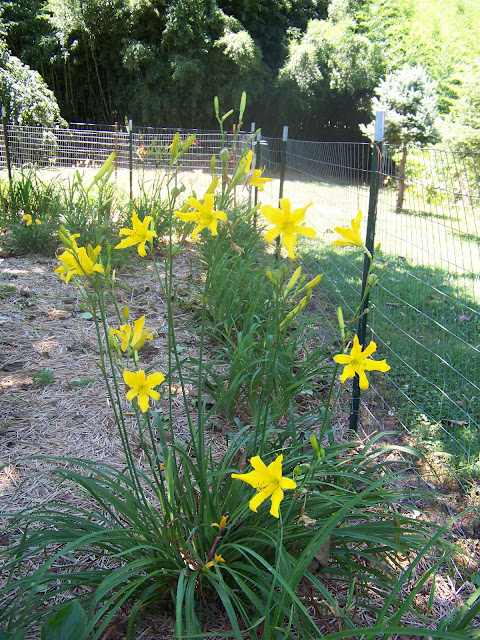 However, for me there are other points that make this cultivar (and for that matter, all its siblings) very important. The first is that it is from two conversions that are both good plants with many good traits, are nearer to species materials than most tetraploid cultivars or conversions and are not a part of any other tetraploid lines. The second is that Ancient Elf is extremely rust resistant (as are many of its siblings and its parents) and has high breeding value for rust resistance in my personal experience. If you go to Jamie Gossard’s site and read his description for this cultivar and its siblings (especially Heavenly Shooting Stars, where their is a detailed description of the rust resistance of the family line), you will find his notes on this aspect. Finally, I have many anecdotal reports from multiple gardens, including gardens in the deep south, noting the extreme rust resistance in this cultivar. 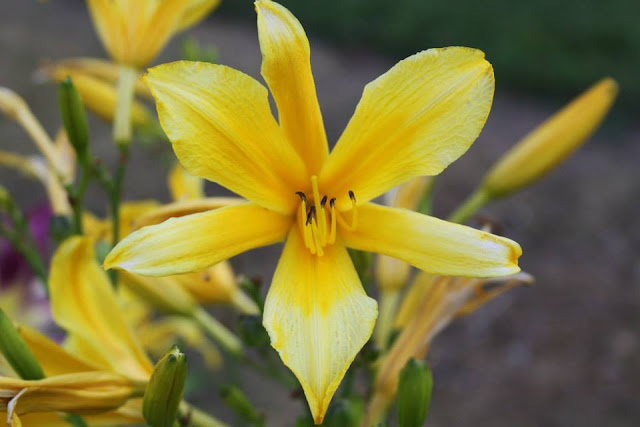 My observations would indicate that this cultivar shows actual immunity. At the very least, it has shown seeming-immunity in my garden through every year of my rust screening and has shown this same level of resistance in many other gardens. This is exceptionally rare in my experience. I have been growing Ancient Elf since 2011 and have many clumps of it growing in multiple locations all over the farm. They have been exposed to rust every year for five years from 2012 through 2016 and have never shown even a speck of rust. I have made every effort to infect Ancient Elf. I have surrounded it with highly susceptible cultivars, so that those clumps had rust literally dripping on them in a full circle, among other methods of exposure and inoculation, and yet, not one drop of rust. I consider Ancient Elf one of the most important cultivars I have found for use in rust resistance breeding, as it passes its resistance to a high percentage of its seedlings, especially when crossed to other moderate to highly resistant cultivars. 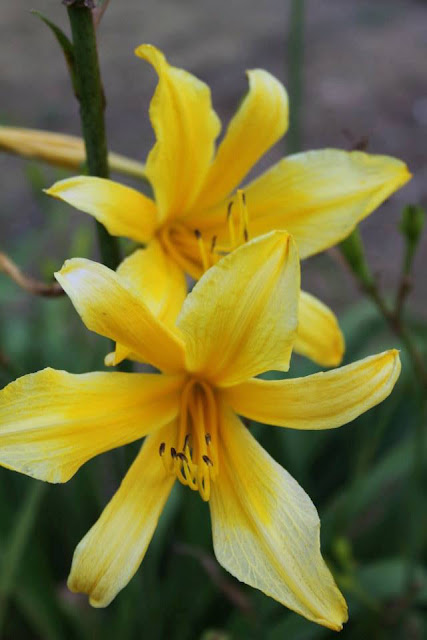 In addition to the great rust resistance and breeding value for rust resistance, Ancient Elf is very pod fertile, with very good pollen fertility, as well. I can produce huge numbers of seeds from one or two mature clumps.  For its simple appearance, I have seen seedlings of Ancient Elf pick up many traits from crosses with much fancier cultivars, and it works very well in unusual form and spider breeding, as well as in tall and small programs at the tetraploid level. 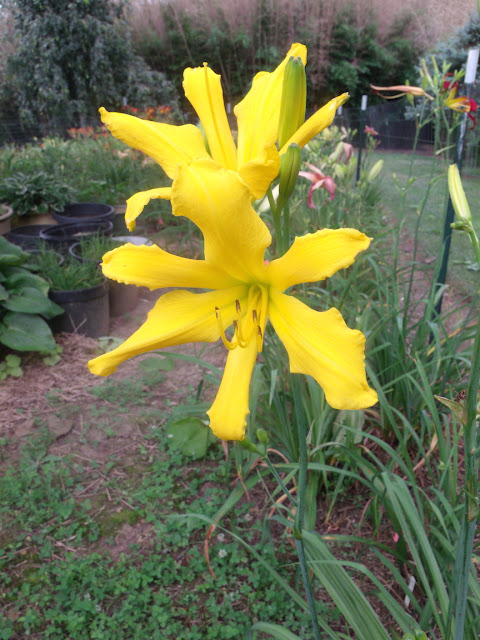 The only drawback I have found to Ancient Elf is that it can show some susceptibility to insects such as thrips or aphids, sometimes showing bumps from insect predation on the buds, and in very extreme thrip attacks, I have seen it’s scapes wither and dry up. This is rare though and seems to only occur in conjunction with late freezes. However, to find a cultivar that you can say only has one flaw, to me, is extraordinary, and its many very fine traits make ironing out that one problem not really a problem at all. I have been crossing it to plants I have identified with high resistance to thrip/aphid predation and have many seedlings that show little to no insect predation susceptibility even in situations where there is a high concentration of these pests. I can't recommend this one highly enough both for breeding and for the garden. 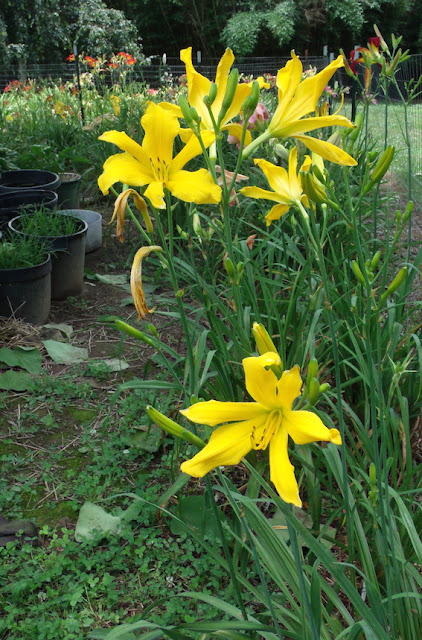