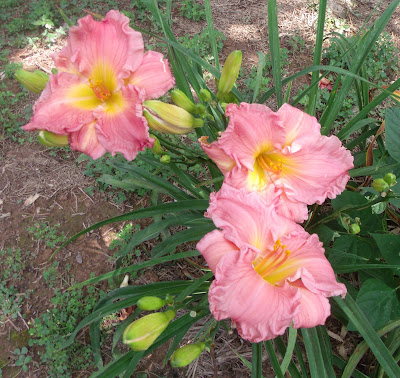 South Sea Enchantment is a beautiful pink cultivar that shows very clean color. The foliage is semi-evergreen and the plant is very hardy here in my garden. The scapes are short, so it is best used for the front of the garden or for borders. I have accounts of it surviving in both the north and the south. 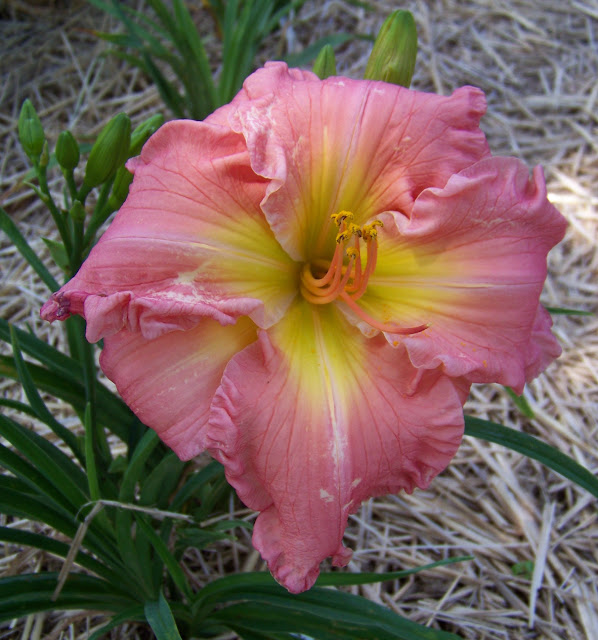