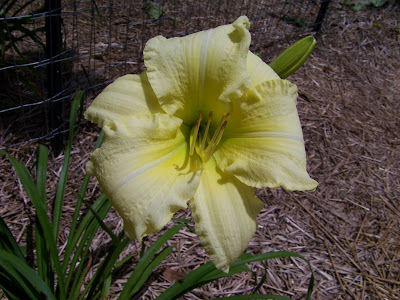 So Lovely is so lovely! It is a classic old Lenington cultivar that is a near white that starts the day as a very pale yellow and then fades to near white by evening. It is on a large plant with semi-evergreen foliage that is very hardy here and in many other gardens, based upon the reports I have found. 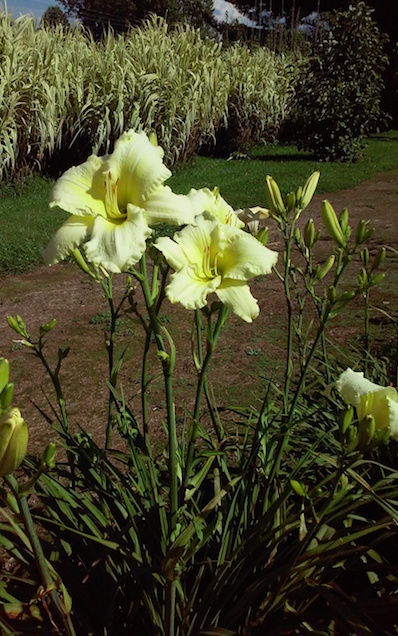 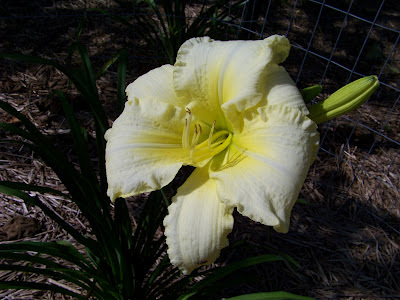 So Lovely is very fertile both ways and is still a useful breeder after all these years (it was introduced the same year I was born, so it is old!). It produces a lot of seeds and I have produced some very pretty seedlings from it when it is crossed to more modern cultivars. 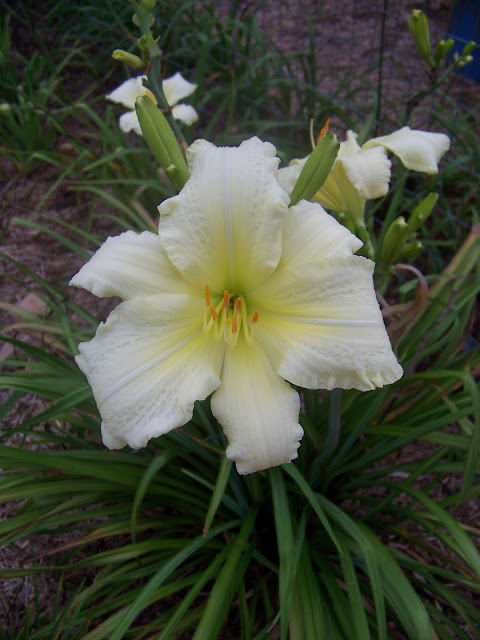 So Lovely shows very good rust resistance here and I have reports of it showing good rust resistance in some gardens, but lesser resistance in others. I have produced resistant seedlings from it, especially when crossed to more resistant cultivars. So Lovely is exceptionally hardy, thriving in both sun and shade and surviving mistreatment that might kill other cultivars. While I have never seen spring sickness in my garden, there are many reports of So Lovely being very susceptible to spring sickness, so be aware if that is a concern for you. So Lovely has shown moderate thrip/aphid resistance in my garden and seems able to pass that trait to its offspring. 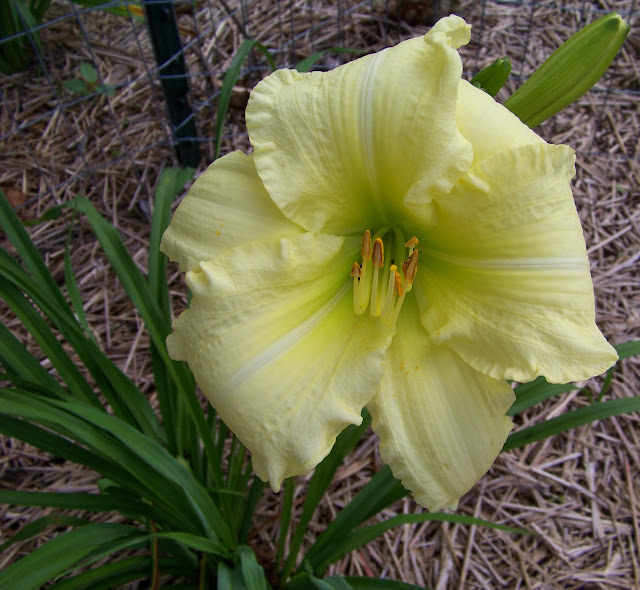 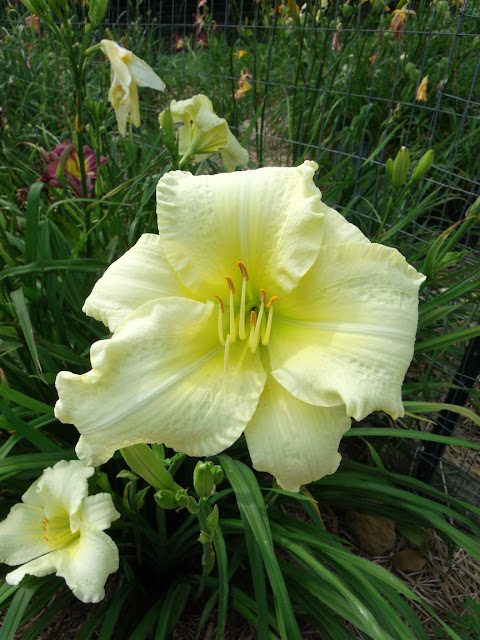