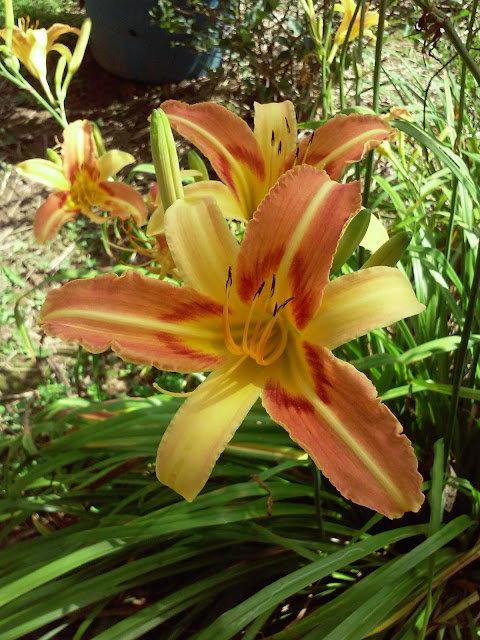 Linda is a wonderful old Stout cultivar that is still useful and relevant today, both for the garden and for breeding purposes. I have to say, I love this one! Some will say the flower is “old fashioned”, but I really don’t see that as a bad thing and the plant can breed much more advanced things when crossed to modern unusual forms and spiders. The flowers are attractive, bicolor, with a band of orange on peach petals and light golden yellow sepals suffused in a peach wash. The throat is olive fading out to golden yellow and the midribs are near white. The edges of the petals are ruffled and are pale gold. The scapes are tall and very nicely branched. In some years it bud builds right up until frost. 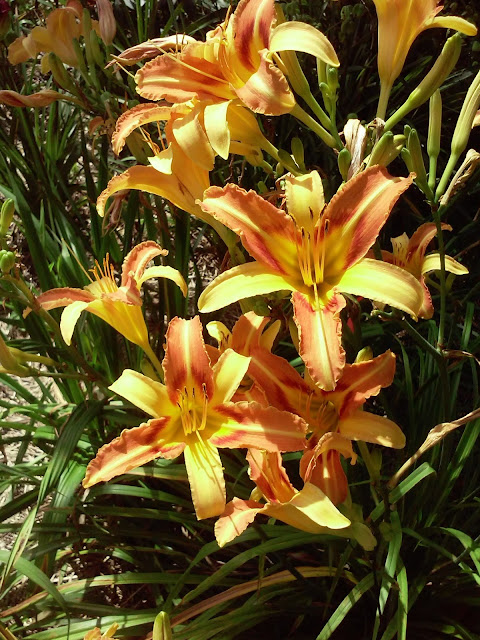 The plant is very nice, with senescent (dormant) foliage, and increases quickly.  The foliage is attractive and holds up well to late freezes in my garden. The plant shows high rust resistance in my garden. It maintained very high resistance consistently through each year of my screening process. It performs well in sun or shade and is very drought tolerant here. 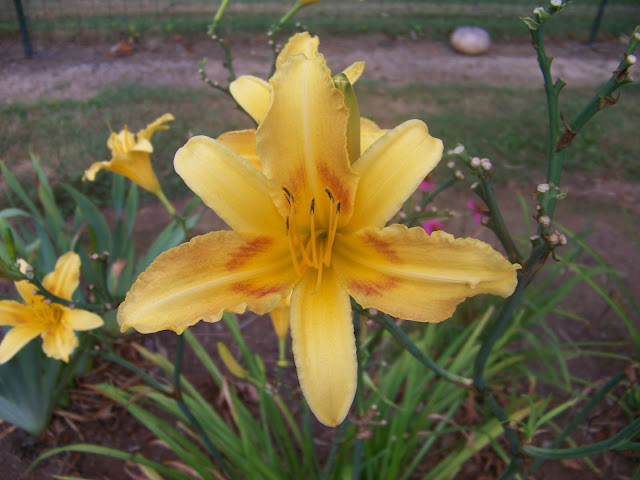 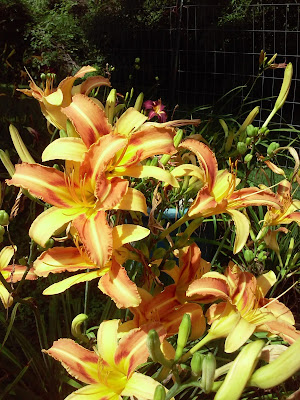 The plant is very fertile in my hybridizing garden, setting pods easily, but doesn’t set pods in my mother’s garden, for whatever reason, in spite of my having tried it there for several years. , pod-fertile clumps were divisions off her clumps that don't set seeds for me. Make of that what you will (I suspect environmental differences). The pollen is fertile in all the gardens I grow it in. In addition to the good plant traits and the rust resistance, I think Linda is an important breeder because, according to Stout’s records, it is a four-way, second-generation seedling of original hybridizing, with all four grandparents being a species clone (H. thunbergii, H. citrina and two different clones of H. flava). This offers great genetic potential for any breeding program and a ready source to reach back to species genes. 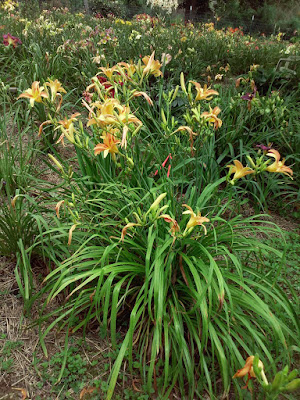 I have been able to produce much more modern looking seedlings from Linda by crossing it with modern cultivars. The seedlings show nice growth and vigor, like Linda, and many have shown good rust resistance. I have found Linda to be good for breeding to other resistant cultivars, but to also produce a fair number of resistant seedlings even when crossed to less resistant plants. 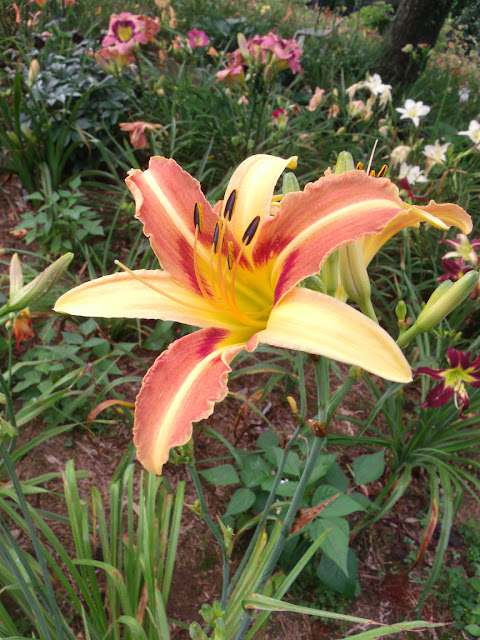