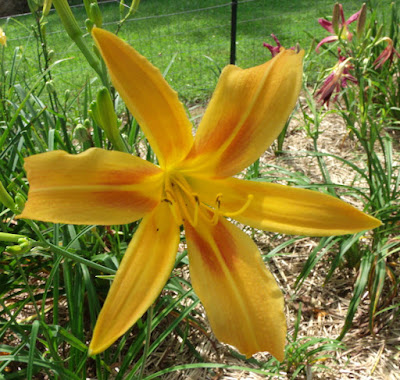 This wonderful old cultivar is one of the tallest of Stout’s introductions and is a fine garden plant to boot. Its flowers are a lovely form similar to some of the H. citrina clones, but with hints of its fulva ancestry in the coloring and eyezone. I have found Autumn Minaret to be a fast increaser that establishes quickly and blooms well in both full sun and partial shade, with equally tall scapes in both. It is a late season bloomer and has attractive foliage that is senescent, but shows some foliage above ground through most winters here, much like a large resting bud slightly above ground. 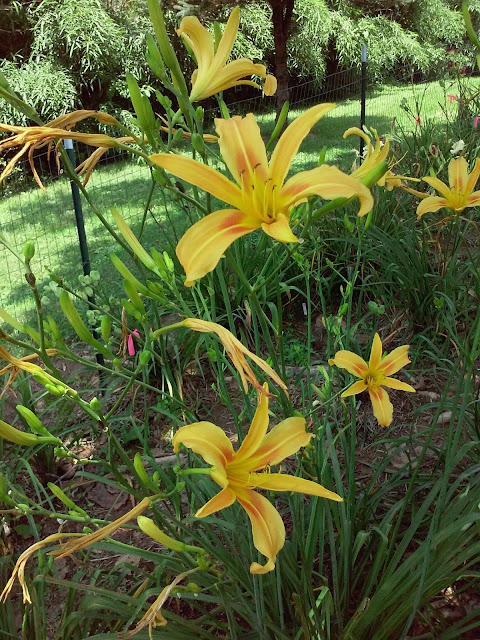 While Autumn Minaret has pod offspring registered, I have never gotten a pod on it, even when I have attempted to set every flower in a season, and over many seasons. However, I have had good results from its pollen.

Autumn Minaret shows moderately high rust resistance in my garden and I have anecdotal accounts from other gardens that report the same. In some years here it doesn’t show any rust, perhaps indicating more resistance to some strains of rust than others, or possibly indicating environmental differences in any given year, or both.

While the flower is simple, the effect of a mature clump is impressive in the garden and it works well in many garden settings, especially in the back of a perennial border. Autumn Minaret thrives in my zone 6 garden and I have reports of it thriving as far south as mid-Florida and as far north as New England and into Canada. It seems to be one of those cultivars that thrives in a wide range of environments. 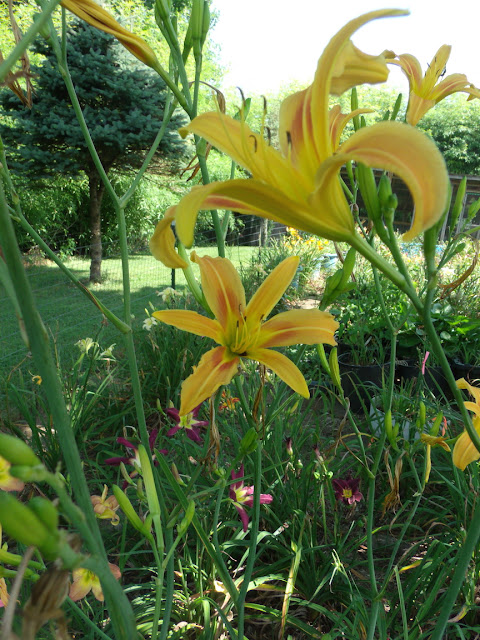