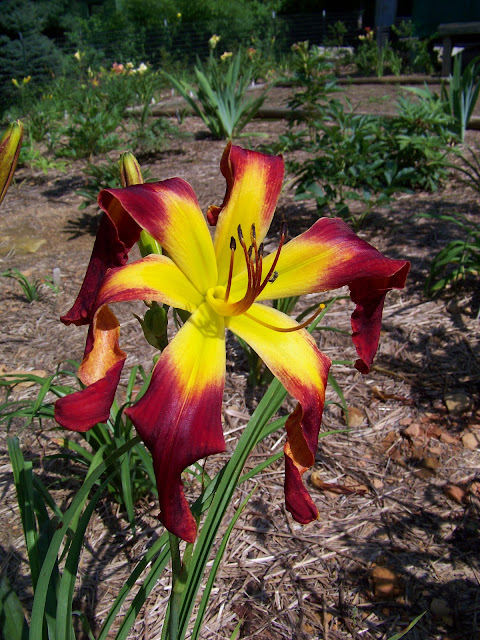 Wild Wookie is a beautiful red tetraploid spider. It is one of my favorite spider flowers. The cascading flowers curl and roll and are generally weird and stunning. The branching and bud count is much lower in my garden than the registry data, which was for the plant in Florida. It is still lovely in the garden, though. The foliage is evergreen and while the plant survives the winters here, it doesn’t flourish and can decrease in severe winters, loosing both fan number and fan size. The plant can also be damaged by late spring freezes, which can negatively impact the plant and the scape height. 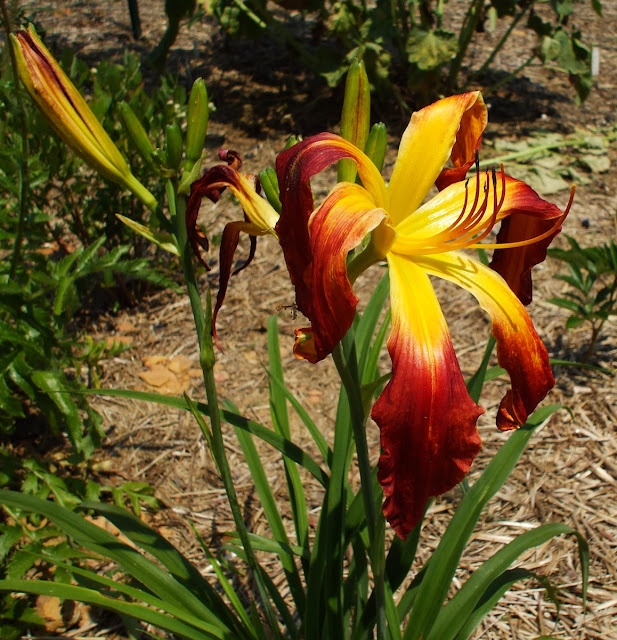 The plant is fertile both ways and is a very useful breeder, producing plants hardier, more cold tolerant and more frost resistant, as well as some senescent (dormant) plants. It can throw seedlings with better branch count, bud count and scape height than it shows in my garden. It also produces beautiful flowers, many interesting unusual forms and true spiders. Wild Wookie is very rust resistant and can produce rust resistant seedlings. It has been noted to show resistance in multiple garden, many in the deep south.

Wild Wookie is an important breeder for making northern hardy spiders and unusual forms when bred to more cold tolerant stock, as well as for breeding rust resistance in spider and unusual form lines. 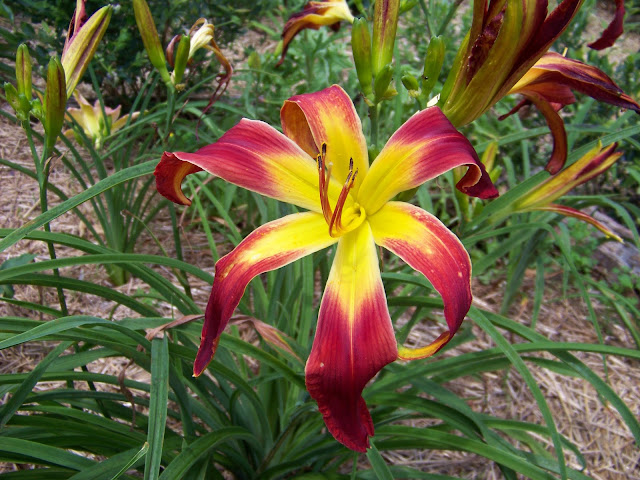 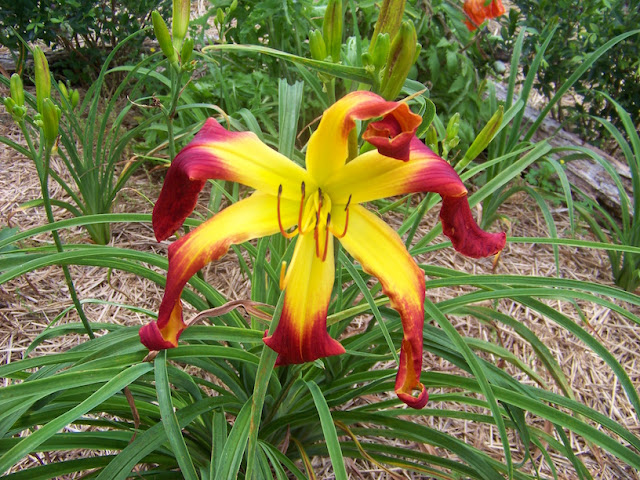