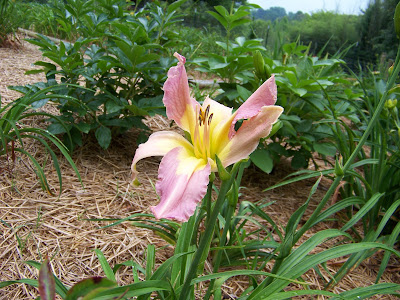 Love Comforts the Soul is a lovely soft lavender that is usually pleated and is both an interesting and beautiful flower. When the flower doesn’t pleat, it is a stunning unusual form. The plant is pretty. It is a semi-evergreen, but is sensitive to late freezes here and as it is an early blooming cultivar here, it can perform poorly after unseasonably late freezes in my garden. I would recommend it for zones 7 or higher, though it certainly does survive here and does not decrease or dwindle away in my winters. I don't know what it will do further north. 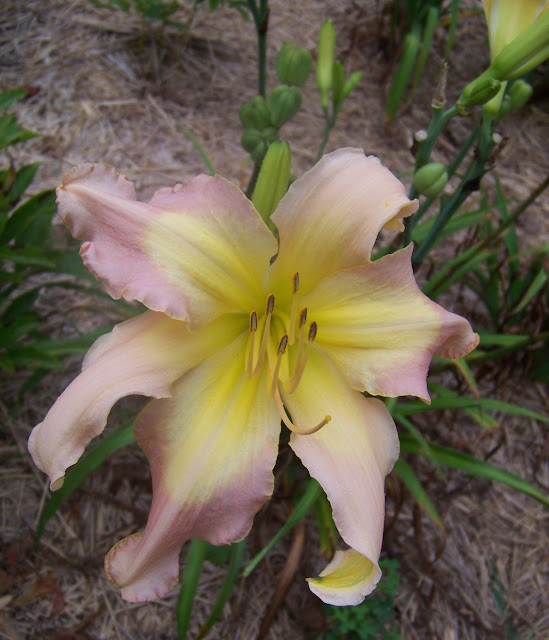 Love Comforts the Soul is fertile both ways and produces nice seedlings. I have gotten a few senescent (dormant) seedlings from it and a good number of semi-evergreen seedlings that are much more frost tolerant than Love Comforts the Soul. It is also fairly rust resistant. I have only seen significant rust on it in two seasons, and otherwise there is very little if any, even when surrounded by heavily infected plants. This could be rust strain reaction differences, environmental differences from year to year or both. Its breeding value for rust resistance is moderate, though I have only gotten a good number of resistant seedlings from it when I have crossed it with plants more resistant than it is. With that said though, it is one of the most resistant pleated cultivars I have screened to date. 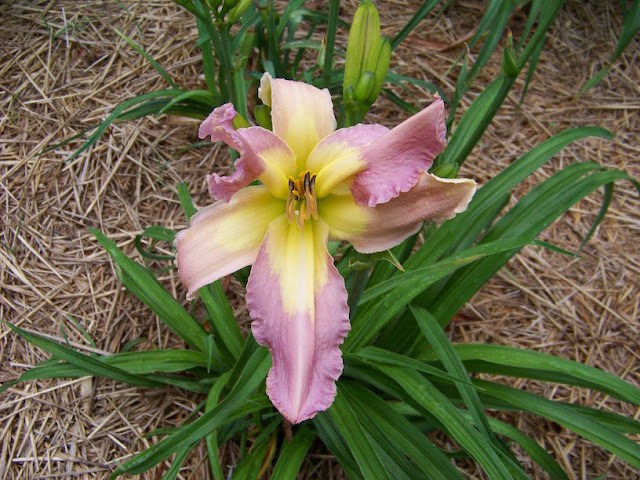 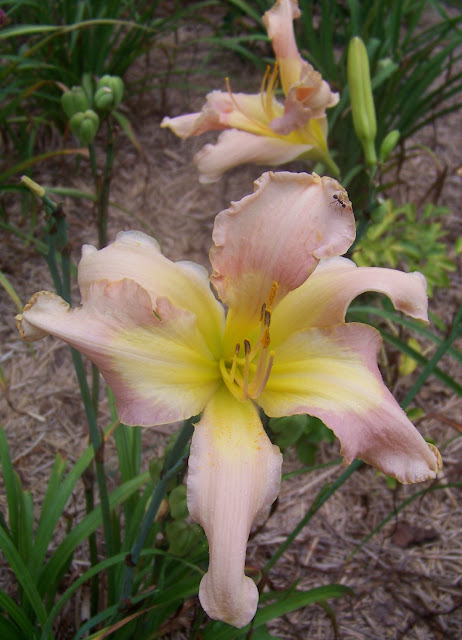 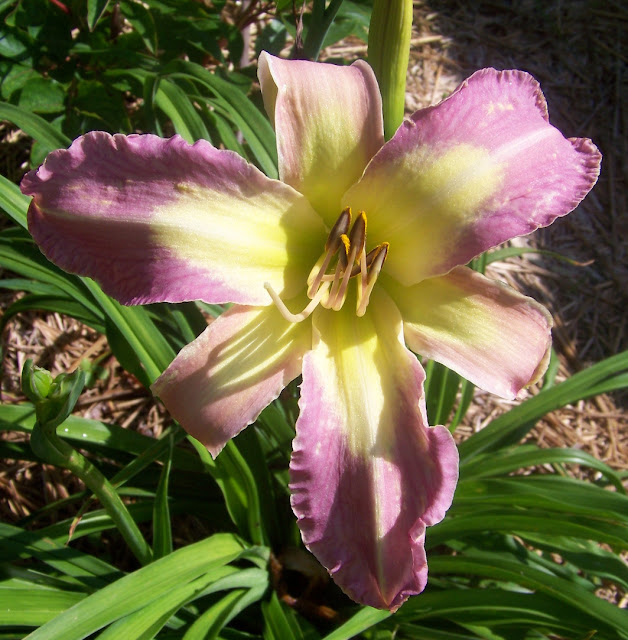